Mike Kelley serves as Vice President – External Affairs for YRC Worldwide, where he is responsible for the promotion and protection of YRCW interests before trade associations and with legislative and regulatory officials at the local, state and federal level.

For his work in the trucking industry he received the Robert Halladay Award from the Trucking Association Executives Council.

Kelley also oversees YRCW’s sustainability efforts including the company’s participation in the Environmental Protection Agency’s SmartWay emissions reduction program. He was named a SmartWay Champion for his commitment to promote the award winning SmartWay program.

His experience includes positions at the Kansas Motor Carriers Association and the U.S. House of Representatives and U.S. Senate as a Congressional Aide. He has served in a number of leadership positions with the American Trucking Associations including chairing three different policy committees and co-chairing two industry task forces.

He holds a bachelor of arts degree in political science with an emphasis in state and local government from Avila University and a master’s degree in business administration from Rockhurst University. He was recognized by Avila University with an Alumni Achievement Award.

Born on a cattle ranch in Laramie County, Cynthia knows how to protect Wyoming values because she lives those values in her work and home life. From the halls of the Wyoming House to the halls of the U.S. House, Cynthia’s time in public service has always been focused on fighting for Wyoming’s future.

Cynthia’s deep knowledge of public lands, energy and natural resource issues led her to interview with President Trump for a position in his cabinet as Secretary of the Interior in 2017 and 2019. She also proudly served as a member of the Trump/Pence Transition Team.

First elected to the U.S. House in 2008, Cynthia quickly earned her reputation as a no-nonsense conservative and principled policymaker. She committed to the ‘No New Tax Pledge’ and garnered an ‘A+’ rating from the National Rifle Association and a 100% voting record with Right to Life. Her pro-Wyoming voting record earned her recognition as the legislator who opposed President Obama’s radical liberal agenda more often than any other federal elected official.

Cynthia was a founding member of the House Freedom Caucus, a group consisting of the most unflinching conservative Members of the House of Representatives. She fought throughout her tenure in Congress to rein in spending and reduce the federal deficit, working with the bipartisan Committee for a Responsible Federal Budget and ultimately co-sponsoring several bipartisan budget proposals.

In Congress, Cynthia elevated western issues. As chair of the Western Caucus she reminded eastern lawmakers just how invasive the federal government is into the lives and businesses of westerners. She once had to tell an eastern lawmaker what BLM stood for during a presentation, because her colleague was completely unfamiliar with the Bureau of Land Management. (Think about that, the BLM manages 1/10 of America’s surface and 30 percent of its minerals and yet creatures of Washington don’t even know what the letters stand for.)

By educating lawmakers on western issues, the Western Caucus pushed through the House of Representatives the first Interior and Environment (EPA) Appropriations bill to pass the House in seven years under Cynthia’s chairmanship. This marked a significant milestone for the Western Caucus and the rural communities across the West they represent.

Cynthia is a dedicated champion of Wyoming’s mineral and energy resources. In Washington, she fought off attacks from the environmental left while advocating for market opportunities both at home and abroad. She is the proud godmother of the ANSAC Wyoming, a commercial shipping vessel transporting trona from the U.S. to Southeast Asia and is the recipient of the lifetime achievement award from the Washington Coal Club.

Cynthia worked to keep public lands open to the public and available for multiple use. She successfully passed the National Forest System Trails Stewardship Act in 2016, a bipartisan effort led by Cynthia to maintain over 157,000 miles of trails within our national forests.

Prior to serving in Congress, she spent eight years as Wyoming State Treasurer and 14 years as a member of the Wyoming State House and Senate. Cynthia also worked as general counsel to Wyoming Governor Jim Geringer and Director of the Office of State Lands and Investments, as well as a law clerk at the Wyoming Supreme Court.

Today, Cynthia operates her family’s cattle ranches, and the Sweetgrass development in Laramie County, with her brother and sister. She is a three-time graduate of the University of Wyoming in animal science, biology and law. Cynthia and her late-husband, Al Wiederspahn, have one daughter, Annaliese, son-in-law Will Cole and grandson Doran Augustus Cole, affectionately known as Gus. 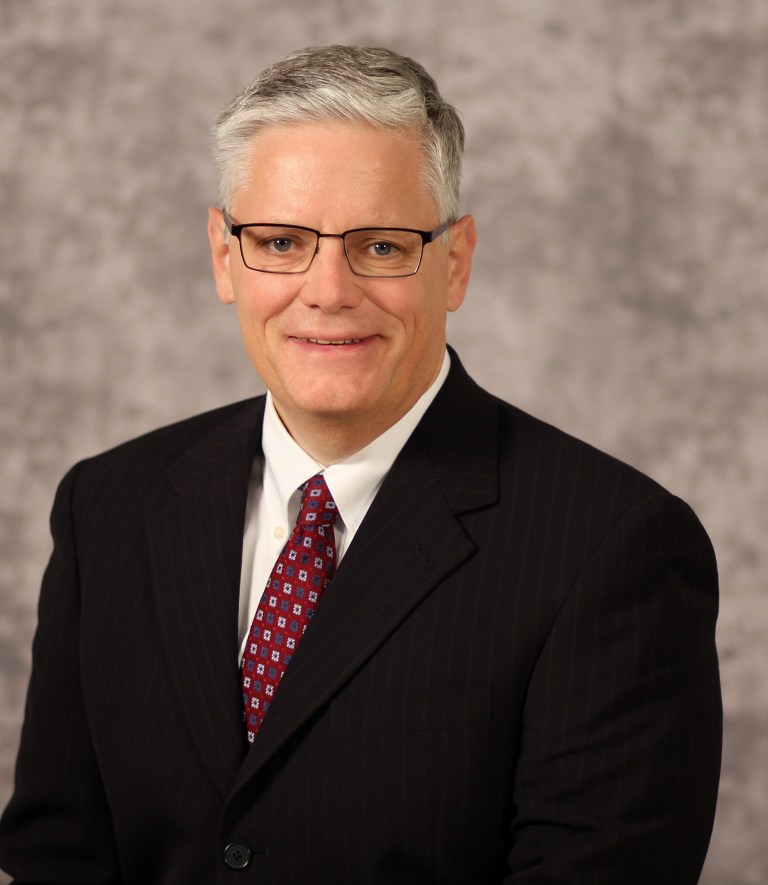