For over two decades Adrian and his associates have delivered solid and successful solutions to sometimes complex challenges for corporate, institutional, government, non-profit and political clients. He has led efforts to launch successful consumer brands, paved the way for large-scale real estate development projects and helped to execute effective campaigns for causes and candidates that have literally transformed the physical, economic, social and political landscapes of communities throughout the Mid-Atlantic United States and nationwide.

He has provided advice and counsel to elected officials at all levels of government in Baltimore including president and members of the city council, city comptroller, and the last five mayors, serving three times on mayoral transition teams. He served as committee co-chair for housing/ economic development on the Governor Martin O’Malley’s transition team.

Adrian has contributed his expertise as a volunteer and a board member for numerous non-profit and civic organizations such as Jubilee Housing, Midtown Development Corporation, Bluford Drew Jemison Academy Charter High School. He currently serves as president of the Madison Park Improvement Association and as chairman of the Midtown Community Benefits District in Baltimore.

As a student at Ohio University (Athens, Ohio) Adrian studied journalism and broadcast communications. A student activist, served as president of the Student Government Association where he participated in the search and selection of an incoming university president and played a role in organizing protests on campus against Apartheid in South Africa and for the establishment of a Black Studies Program at the university. 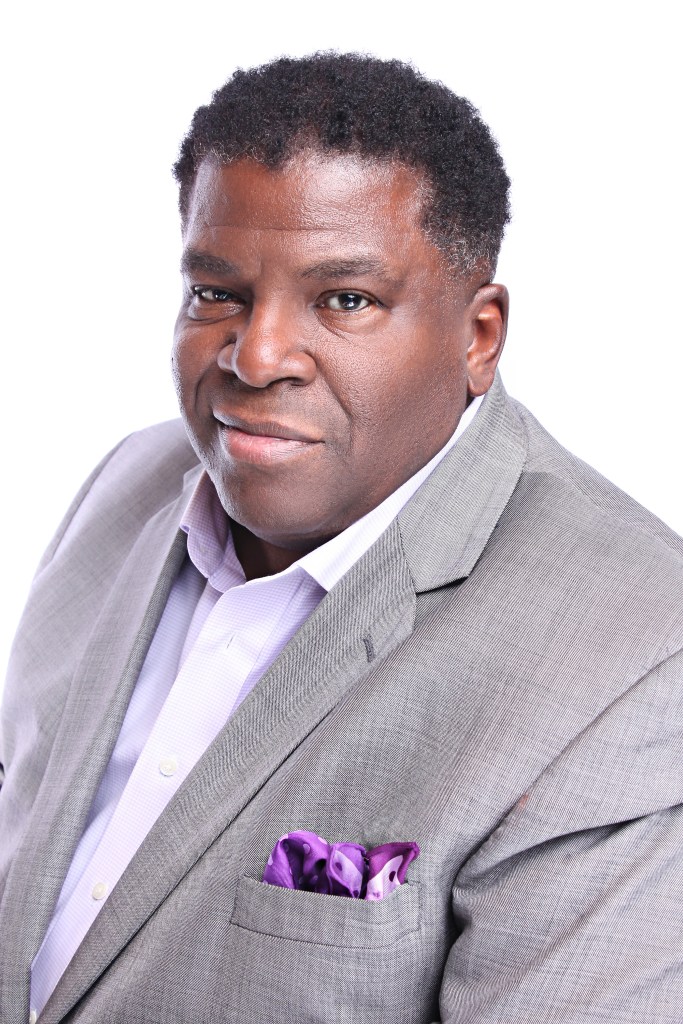