Mr. Walker is a talented senior level executive who began his career at Motown Records and rose quickly to become SVP of A&R and GM of its jazz label MoJazz.

He was recruited by industry icon Jheryl Busby to join his executive team partners David Geffen, Steven Spielberg, and Jeffrey Katzenberg in the expansion of the music division as GM at DreamWorks SKG. Simultaneously producing television specials during his terms at Motown and DreamWorks caught the attention of the Executive Vice President of Programming at BET and Walker began consulting and producing at BET where he also executive produced the first BET Awards Red Carpet special.

He was next given the opportunity to develop and produce content for SiTV, the first Urban Latino Cable Network where he successfully launched “The Drop” a Urban/Latino “TRL” type show which combined a talk entertainment format, the mixing of music videos and live performances that resulted in the first ever “Pit Bull” television performance.

His desire to pursue an entrepreneurial interest next lead Walker to co-found his own production company, B-Sharp Records and Entertainment where he worked as a producer for a variety of music and television projects with companies to include: BET, NBC, Sony, Universal, Barack Obama presidential campaign and more.

In 2016 he returned to his hometown of Washington, D.C. as Associate Director of Television and Entertainment at the Office of Cable Television, Film, Music and Entertainment. Under the direction of the Mayor’s office, the agency serves as the media platform for government agencies and community awareness. OCTFME has three television networks, which are distributed by Comcast, Verizon and RCN. In just over two years in his current position, he has brought innovative fresh new approach to the television, music and digital content programming, music initiatives, grass roots community outreach and support of the governmental initiatives. He has spearheaded the programming development encompassing 3 networks distributed by Comcast, Verizon and RCN as well as DC Radio. He began in 2016 to expand the programming and has been instrumental its garnering 1 Emmy Award, 2 Emmy Nominations, 13 NATOA Awards, 26 nominations and achieving #1 PEG television network in the country. 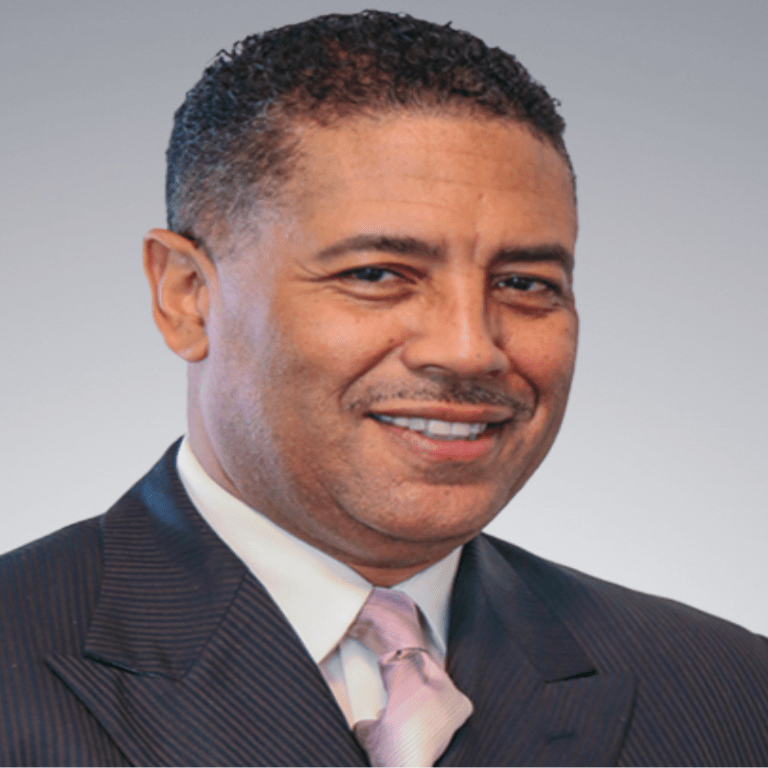