Chris is Vice President, Global Corporate Affairs and Chief Public Policy Officer for Intuit, creators of financial tools like TurboTax, QuickBooks, and Mint.  Chris is responsible for Intuit’s engagement with the US and global governments, regulatory authorities and organizations involved in public policy touching the company, its products and key stakeholders.

Prior to Intuit, Chris served as Vice President and Head of Government Relations and Policy for Bayer, the global life sciences company with a 150-year history and core competencies in the areas of healthcare and agriculture.  Chris led domestic and international policy outreach, as well as government relations advocacy to the U.S. Congress, the U.S. Executive Branch, state governments, and all industry associations and stakeholder groups.

Chris has over 25 years of experience working in government relations and policy. He previously was Vice President, Federal Government Relations for Peabody Energy, a Fortune 500 global energy company. Prior to Peabody, Chris served as Majority Counsel and Policy Coordinator for the Committee on Energy and Commerce of the U.S. House of Representatives. Before his work on Capitol Hill, Chris was Government Relations Counsel for Volkswagen Group of America, Inc.

Chris holds a Juris Doctorate from the American University in Washington, D.C., as well as a Bachelor of Arts degree from the University of Pennsylvania. He is a member of the District of Columbia and Virginia State Bars. Chris serves on several charitable and professional boards, including the boards of the Bryce Harlow Foundation, The Congressional Award, and as Vice Chairman of The Cystic Fibrosis Foundation Board, Washington DC Metro Chapter.

Originally from Washington, D.C., Chris grew up in Northern Virginia, where he resides with his wife and their two children. 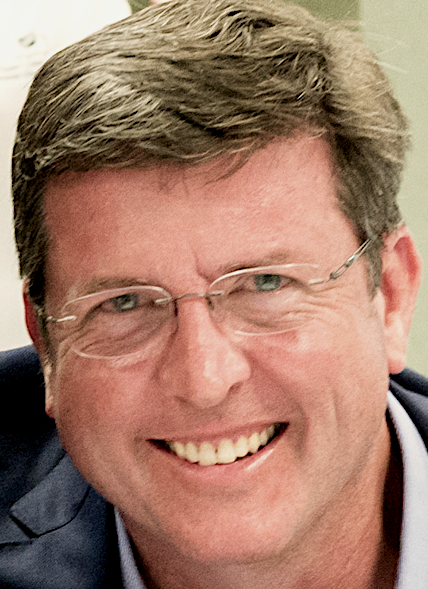