Congresswoman Sheila Jackson Lee is an influential and forceful voice in Washington. She is serving her eleventh term as a member of the United States House of Representatives. She represents the 18th Congressional District of Texas, centered in Houston, which is the energy capital of the world. Considered by many as the “Voice of Reason”, she is dedicated to upholding the Constitutional rights of all people.

She sits on three Congressional Committees — a senior member of the House Committees on the Judiciary, Homeland Security, and newly appointed by the leadership as a Member of the crucial Budget Committee. She is currently the first female Ranking Member of the Judiciary Subcommittee on Crime, Terrorism, Homeland Security, and Investigations and is leading the way on criminal justice reform through groundbreaking legislation including the Sentencing Reform Act, Law Enforcement Trust and Integrity Act, The RAISE Act, The Fair Chance for Youth Act, Kaleif’s Law, and the American RISING Act of 2015. She has also introduced several bills including the Juvenile Accountability Block Grant Reauthorization and Bullying Prevention and Intervention Act, H.R. 71, the Federal Prison Bureau Nonviolent Offender Relief Act of 2015, and H.R. 4660, an Amendment to the Commerce, Justice, and Science Appropriations Act for Fiscal Year 2015 affirming the authority of the Attorney General to reduce prison overcrowding by developing and implementing lawful policies relating to requests for executive clemency from deserving petitioners. She is a champion for women and children supporting the Paycheck Fairness Act and the Pregnant Workers Fairness Act and introducing an amendment to HR2262 that provides for outreach to minority- and women-owned businesses with respect to business opportunities in the commercial space industry and authored H.R.45 the Triple-Negative Breast Cancer Research and Education Act of 2015.

She is the past Ranking Member of the Homeland Security Subcommittee on Maritime and Border Security wherein she co-authored HR 1417, a bipartisan bill which has been touted as the best vehicle for accomplishing comprehensive immigration reform in the U.S. House of Representatives. Congresswoman Jackson Lee is also the past Chairwoman of the Homeland Security Subcommittee on Transportation Security and Infrastructure Protection which under her leadership she passed the Transportation Security Act of 2007 which increased the funding for America’s transportation security. As Chairwoman, Congresswoman Jackson Lee supported enhanced technology, better intelligence, increased airplane cargo inspections, increased security for railroads, and implementation of the 9/11 Commission report.

Congresswoman Sheila Jackson Lee earned a B.A. in Political Science from Yale University with honors in the first graduating class including females, followed by a J.D. from the University of Virginia Law School. She is married to Dr. Elwyn Lee who is also a Yale Graduate and an Administrator at the University of Houston. She has two children Jason Lee a graduate of Harvard University and Erica Lee a graduate of Duke University who is also a Member of the Harris County School Board in Houston, Texas. She is also the proud grandmother of two grandkids (twins), granddaughter Ellison Bennett Carter and grandson Roy Lee Carter, III. 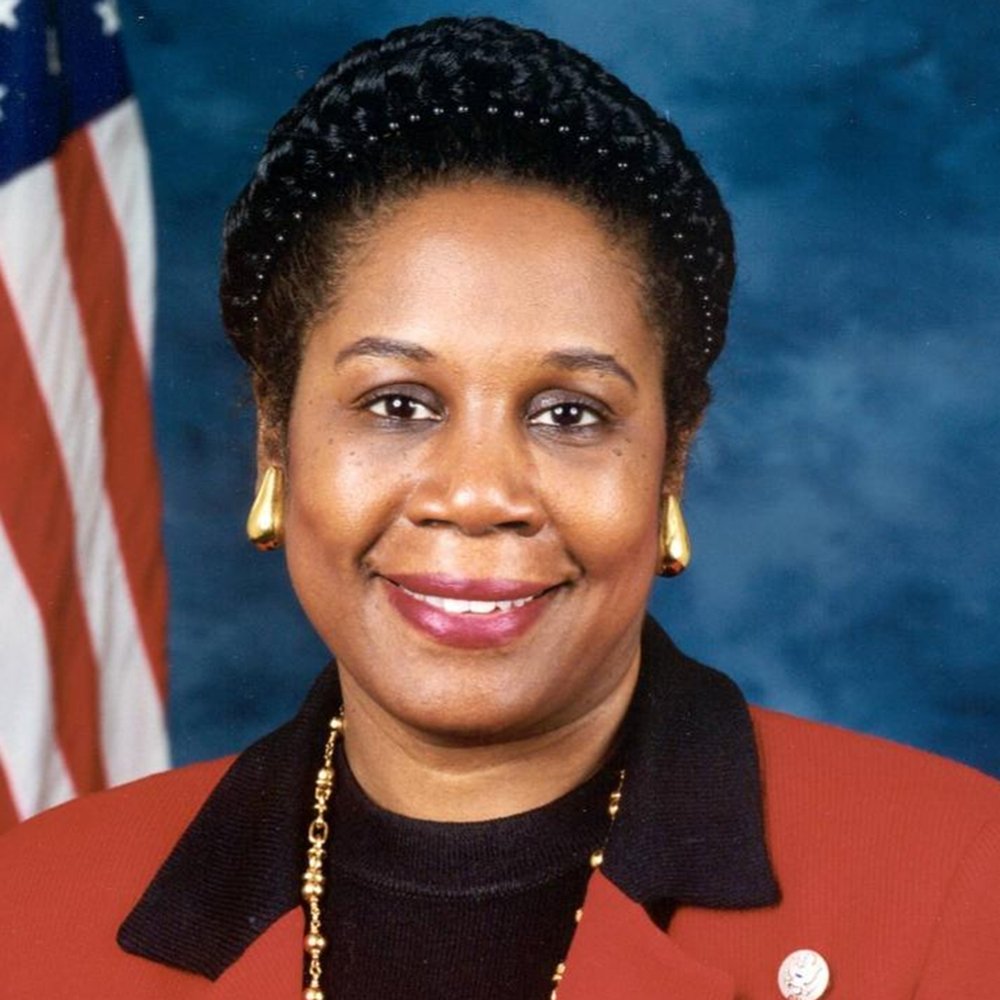