Schiappa’s role as the Secretary for the Majority (or Minority), was to assist the Republican Leader and all Republican Senators on their legislative agenda. As part of his responsibilities on the Senate floor,

Schiappa served as a liaison between the Republican Leader and the Democrat leadership in negotiating agreements on legislative and executive matters. He also provided parliamentary advice and counsel to all Republican Senators regarding floor strategy during consideration of all pending matters on the Senate floor.

Schiappa assisted each Republican Leader with their weekly leadership meetings. During those meetings David provided counsel to the entire Republican leadership team on legislative strategy and the status of any negotiations with the Democrat leadership. His role also required a close collaboration with the Chairman and Ranking Member of each committee, as well as their staff directors.

In addition to assisting every Senator in the Republican Conference with their legislative priorities, Schiappa met each week with their Chiefs of Staff to keep them apprised of the legislative calendar and progress.

As an officer of the Senate, Schiappa participated in many official and ceremonial functions, including participating in Joint Sessions of Congress, Republican National Conventions, Presidential Inaugural activities, as well as accompanying Senators abroad for official Congressional Delegations.

Schiappa was included for over a decade on Roll Call’s Fabulous 50, which showcases Capitol Hill’s leading staffers and the people behind the scenes who wield the power and drive their party’s message. 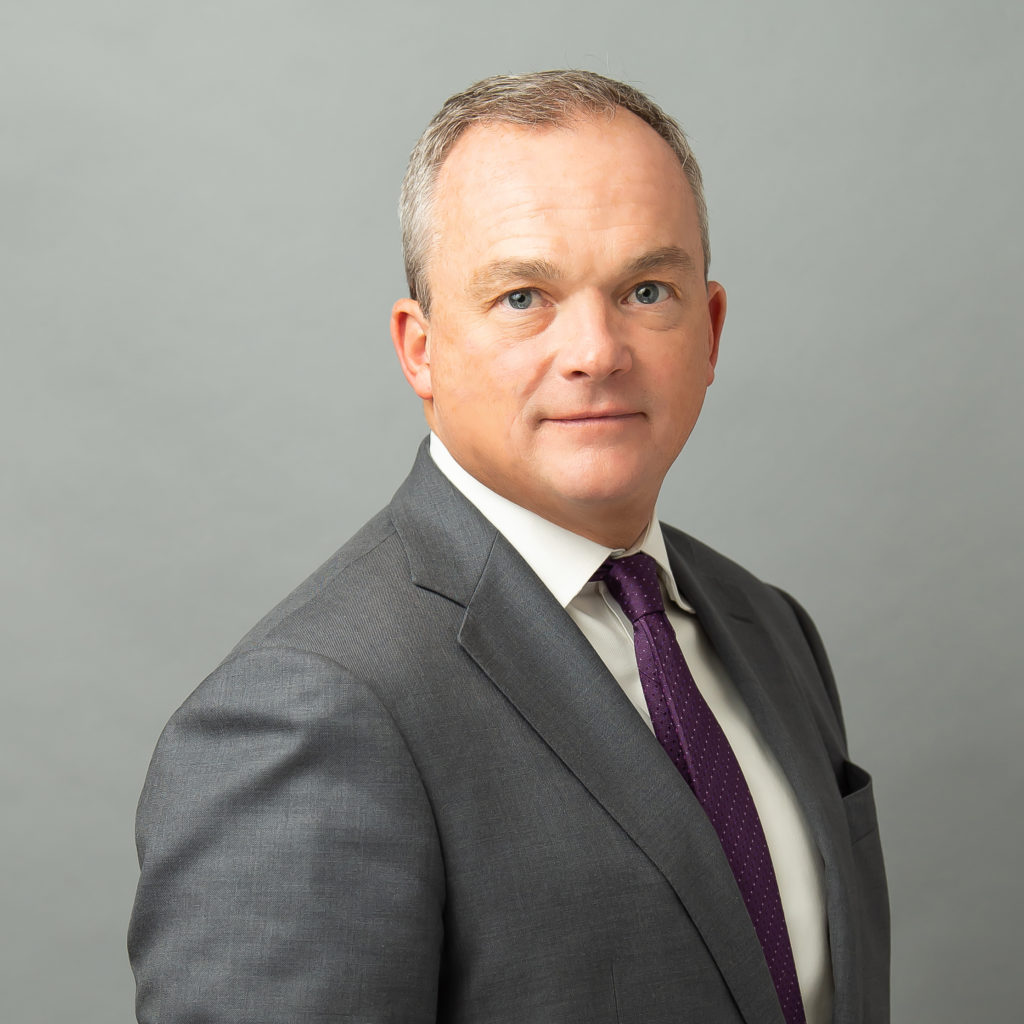