First elected to Congress in 2009, Gregg served five terms representing Mississippi’s 3rd Congressional District. During his time in Congress, he served as a member of the influential House Committee on Energy and Commerce which has jurisdiction over a broad swath of the economy including healthcare, energy, transportation, and telecommunications.  On the Energy and Commerce Committee, Gregg served as Chairman of the Oversight and Investigations subcommittee and Vice Chairman of the Digital Commerce and Consumer Protection subcommittee.

Prior to being elected to Congress, Gregg practiced law for twenty-seven years, including serving as the prosecuting attorney for the cities of Brandon and Richland, Mississippi. He served on the Mississippi Oil and Gas Board, remained active in his community as a member of both the Pearl and Rankin County Chambers of Commerce, and served as the board attorney for the Mississippi Baptist Children’s Village.

Gregg is currently a member of the law firm of Watkins & Eager in Jackson, Mississippi, where he focuses on government relations on the local, state and federal levels. He is Chairman of the Board of Trustees for the Stennis Center for Public Service, which is a federal, bipartisan legislative branch agency established by the U.S. Congress to promote public service and strengthen the highest ideals of public service in America. Gregg is also a member of the Board of Trustees for Mississippi College, his alma mater.

He currently resides in Pearl, Mississippi with his wife, Sidney. They have a son, Livingston, a daughter and son in law, Maggie and Brett Bailey, and two grandsons, Lee and Calvin. 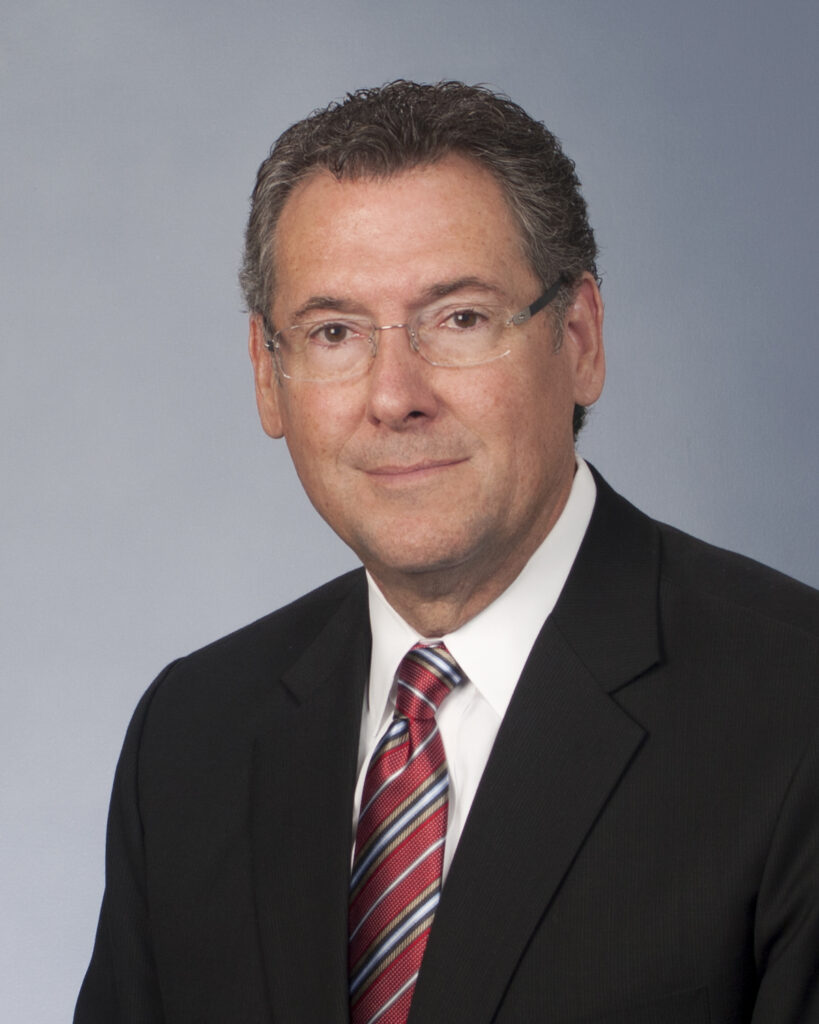