In this position she is responsible for leading Ford Fund’s community engagement and outreach strategies and initiatives with key nonprofit organizations throughout the U.S. These include Ford Fund’s nationally recognized teen driving program, Driving Skills for Life, multicultural and women’s initiatives and education and community development programs.

Signature programs developed under the leadership of Ms. Alexander also include HerImpact, a program that provides grants to emerging female social entrepreneurs; the Men of Courage initiative which seeks to promote positive narrative and recognize the accomplishments of African-American Men; and Ford 1st Gen, an innovative educational initiative aimed at increasing the graduation rates of first-generation college students. Since it was founded, Ford Fund has invested nearly $2.0 billion in nonprofit programs and initiatives that empower people, increase social mobility and build communities.

Prior to her appointment in the Ford Fund, Pamela held a variety of positions in the Ford Motor Company Governmental Affairs office. Her experience has included policy development on strategic issues such as the environment and privacy. She has worked on legislative and community issues at the state level and acted as manager of the Company’s PAC and grassroots activities. Pamela also served as Ford’s governmental affairs manager for the Southeast Michigan region.

Ms. Alexander began her Ford career in the Controller’s Office working in areas such as Marketing and Sales, Product Development and Corporate Finance. A native “Michigander,” Ms. Alexander holds a bachelor’s from Georgetown University and a master’s degree from Columbia University.

Ms. Alexander dedicates her time and has served on various nonprofit boards including the GRAMMY Museum Foundation, the Congressional Black Caucus Foundation, the NAACP Foundation, the Memorial Foundation, the National Civil Rights Museum and the Dean’s Advisory Committee of the University of Michigan School of Dentistry. Recognized as one of Ebony Magazines 2020 Power 100, Ms. Alexander has also been honored with a “High Heels in High Places” award by the Trumpet Foundation, a “Corporate Trailblazer” award from Rainbow PUSH, the Community Service award from the Arab American and Chaldean Council and was in African Americans on Wheels as one of the auto industry’s most influential African-American women. 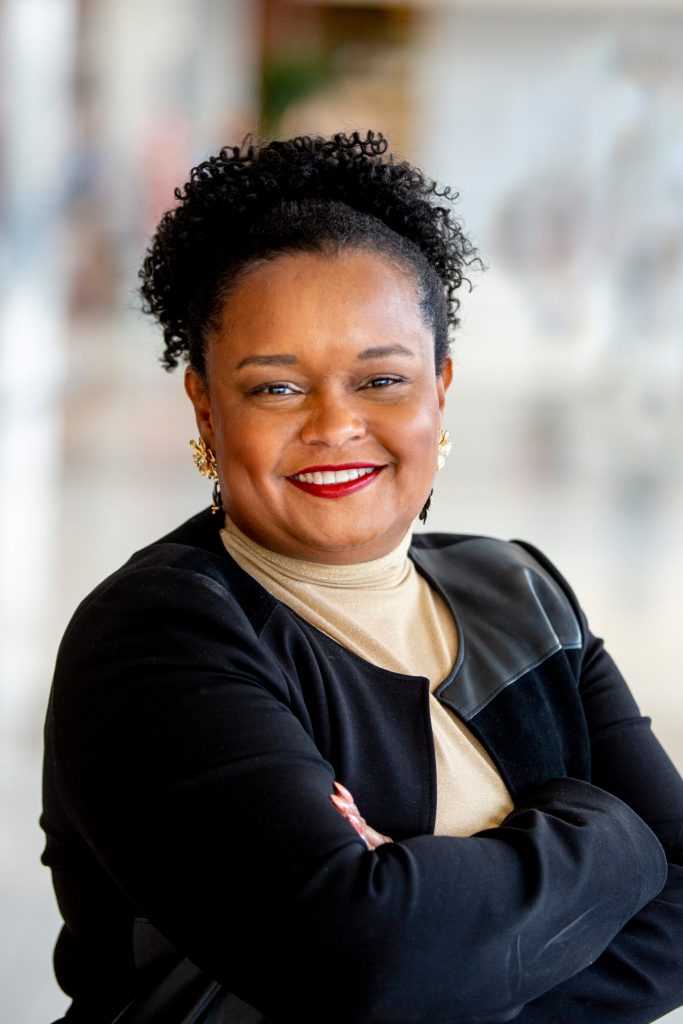