Paxton K. Baker, Chairman of the Board of The Congressional Award, was appointed by the Speaker of the U.S. House of Representatives to serve as a member of The Congressional Award Foundation National Board of Directors, the only official charity of the United States Congress, in 2006. Shortly thereafter he was elected to serve as Vice Chairman and then Chairman of the Board in 2007.

Mr. Baker has helped the agency behind the promotions and marketing of blockbusters like Black Panther and A Wrinkle in Time launch their Washington, D.C. office and reach into sectors like sports, politics, and entertainment.

In 2015, Baker became a partner in the ownership group of the Washington Kastles World Team Tennis League. He is also a governing Board Member of the Global Sports Summit.

For 16 years, Mr. Baker served as the Executive Vice President and General Manager of CENTRIC (formerly BETJ), BET’s complementary network targeting the African American and multicultural adult. Baker was also President of BET Event Productions, which produces music festivals, TV specials and concerts throughout the world. He has produced numerous television shows and home videos, and released over 40 DVD and CD titles.

In 2006 he was appointed Chairman of the Viacom Marketing Council, and for more than six years lead over 35 senior marketing and sales executives across all Viacom properties; focusing on training, best practices and strengthening brand partnerships. In 2008 he co-founded the Viacom Programming Council, comprised of senior programmers from MTV and BET Networks, as well as Paramount Pictures.

Prior to joining BET, Baker was President and Founder of PKB Arts & Entertainment, which was incorporated in 1988. Since 1989, Baker has produced and booked talent for the Aruba Jazz and Latin Music Festival; Amsterdam Drum Jazz Festival; Trinidad Pan Jazz Festival; as well as toured such acts as Gloria Estefan, Herbie Hancock, Carlos Santana and Wynton Marsalis throughout the Caribbean, Africa, South America and Europe. PKB Arts and Entertainment was purchased by BET in April 2000, retaining Baker as President of the newly formed company, BET Event Productions. The company’s client list of events includes J&R Music World (New York City), Anguilla, Barbados, Bermuda, Cayman Islands, Jamaica, St. Lucia and the Turks and Caicos Islands.

As the General Manager of CENTRIC, Baker led programming initiatives that won numerous awards, including over 15 Telly Awards, a local Emmy Award, a NAMIC award for the show My Two Cents, and in 2008, a GLAAD special recognition award for “fair and inclusive” programming. Baker also served as the Executive Producer of the Soul Train Music Awards.

Affiliated with a number of professional, civic and cultural organizations, Mr. Baker is a member of the board of directors for the United States Senate Preservation Trust, Thelonious Monk Institute of Jazz, Washington Performing Arts, DC Public Education Fund and the Asia Jazz Festival Organization. 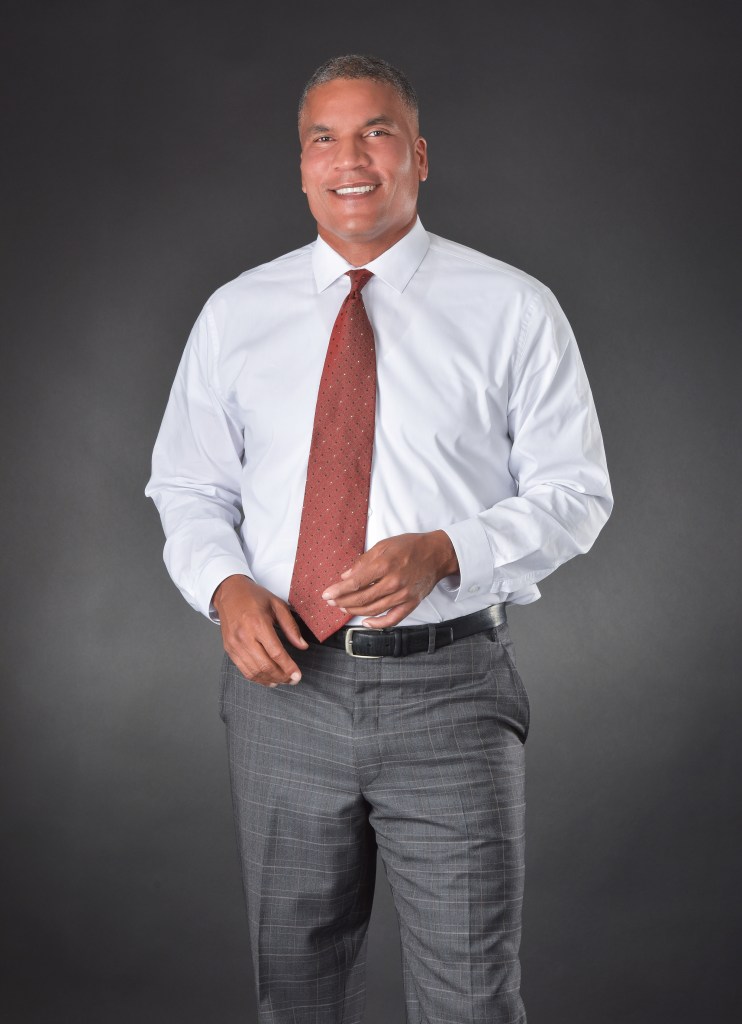