Ray Kerins is Chief Executive Officer of The Next Security Group a cyber, digital ad physical security company. He was most recently Senior Vice President of Corporate Affairs for Bayer Corporation.

At Bayer, he managed all communications, government relations and policy for the company’s main businesses – Agricultural, Consumer, Pharmaceuticals and Animal Health.  He was a member of the U.S. Country Leadership Team and the Bayer Global Leadership Council.

Prior to Bayer, Ray was Vice President of external affairs & worldwide communications for Pfizer Inc. Prior to Pfizer, he was Executive Director of public affairs for Merck & Co.

He is an Executive Committee member of the board of directors at the U.S. Chamber of Commerce, as well as Chairman of the Chamber’s Global Innovation Property Center focused on advancing and protecting innovation and Intellectual Property rights.  Ray serves on the Center for Disease Control & Prevention’s Business Roundtable on Global Health Threats.  He is a board member of the Congressional Award, U.S. Congress’ only charity focused on American youth, and is a long-standing member of the annual National Press Foundation Awards Dinner Committee.

He holds a Master of Science degree and Bachelor of Arts degree from Iona College.  He has also attended executive leadership trainings at Harvard Business School.

Ray is the only two-time recipient of the PRWeek Magazine “Public Relations Professional of the Year” (2010 & 2016) and in 2015 was inducted in the PR News Hall of Fame.

He is an active lecturer at universities and business schools across America.

Ray is married 25 years to his college sweetheart and is a proud father of three. 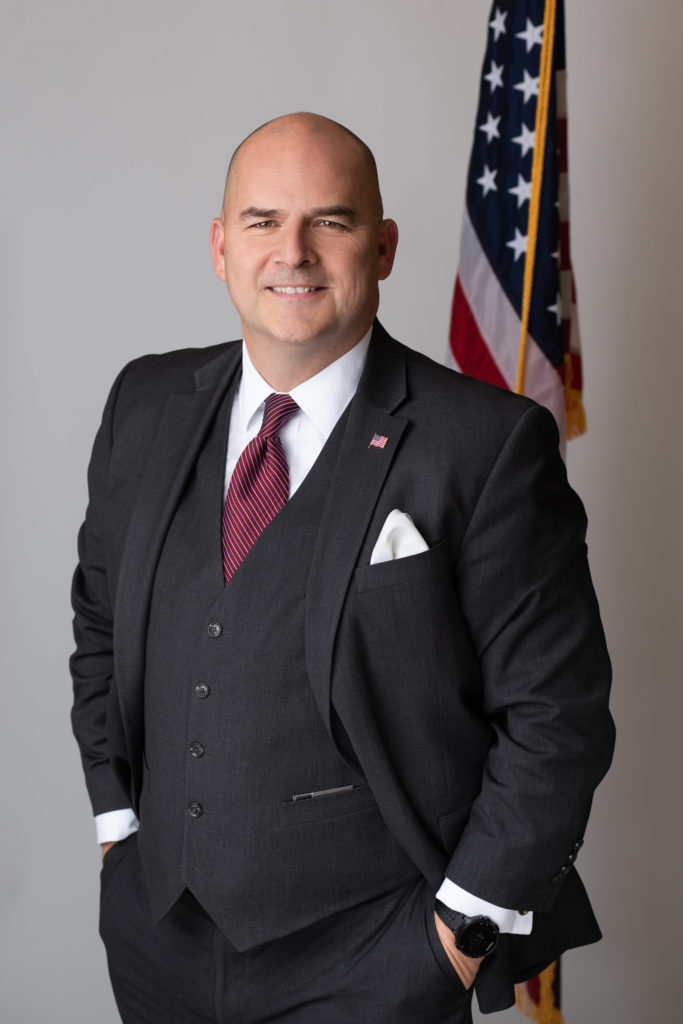