Former US Secretary of Transportation Rodney E. Slater helps clients integrate their interests in the overall vision for the transportation system of the 21st Century – a vision he set as transportation secretary to promote a safer, more efficient, environmentally sound and sustainable worldwide transportation infrastructure.

Secretary Slater’s practice focuses on many of the policy and transportation objectives that were set under his leadership, including automobile use and development, aviation competition and congestion mitigation, maritime initiatives, high-speed rail corridor development, and overall transportation safety and funding. He continues to embrace the framework he established as secretary for making transportation decisions that called for more open, collaborative and flexible decision making across the transportation enterprise here and abroad.

Secretary Slater’s bipartisan and inclusive approach to problem solving has earned him tremendous respect and admiration on both sides of the aisle, enabling him to have one of the best relationships with the White House, Congress, and business, labor and political leaders worldwide in the history of the US Department of Transportation (DOT). His work at DOT forever altered America’s and the world’s appreciation of transportation as more than just concrete, asphalt and steel. Secretary Slater brings the same strategic, results-oriented and collaborative approach to the practice of law to his public policy practice.

As US Secretary of Transportation under President Bill Clinton, Secretary Slater passed several historic legislative initiatives over his tenure, including the Transportation Equity Act for the 21st Century (TEA-21), which guaranteed a record US$200 billion in surface transportation investment though 2003, and the Wendell H. Ford Aviation Investment Reform Act for the 21st Century (AIR-21), which provides a record US$46 billion to improve the safety and security of the nation’s aviation system. Under his leadership, the federal transportation budget doubled and in the department’s “best in government” strategic and performance plans, the scope and definition of transportation was expanded to include a focus on safety, mobility and access, economic development and trade, the environment and national security.

Previous to his tenure as transportation secretary, Secretary Slater served as director of the Federal Highway Administration, where – as the agency’s first African-American Administrator in its century-long history – he oversaw the development of an innovative financing program that resulted in hundreds of transportation projects being completed two to three years ahead of schedule with greater cost efficiencies. Over that time, the federal transportation budget increased an unprecedented 104 percent.

Secretary Slater is one of the leaders of the firm’s best-in-class practice in Corporate Compliance Advice, ensuring best-business practices for various companies. Secretary Slater led Toyota’s Safety Advisory Panel and was recently selected by NHTSA to serve as the Independent Monitor of FCA. 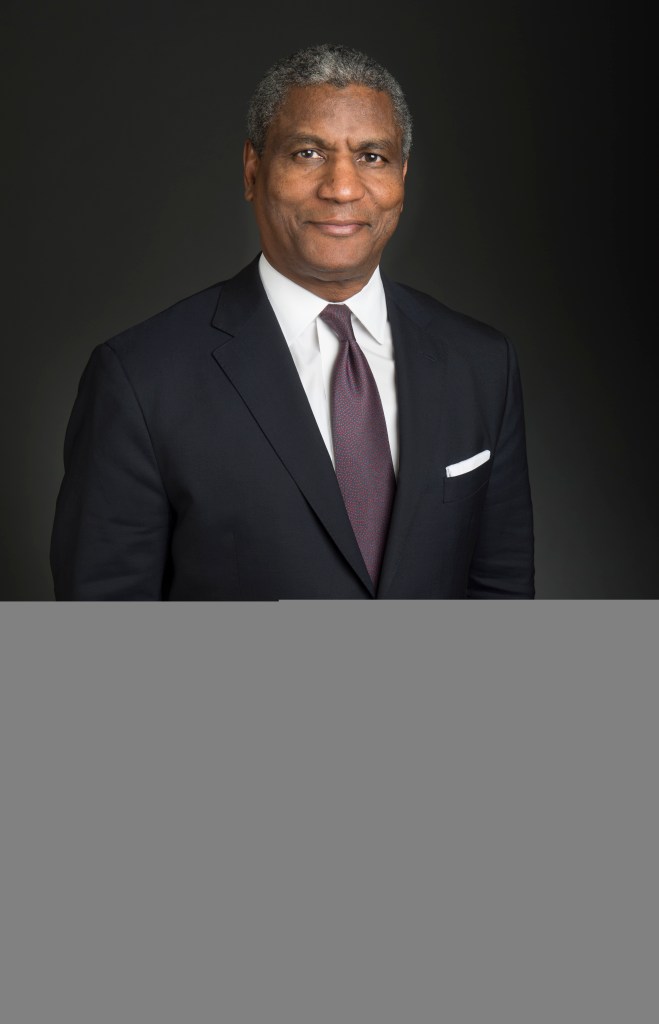